The ISM Award for Collaboration 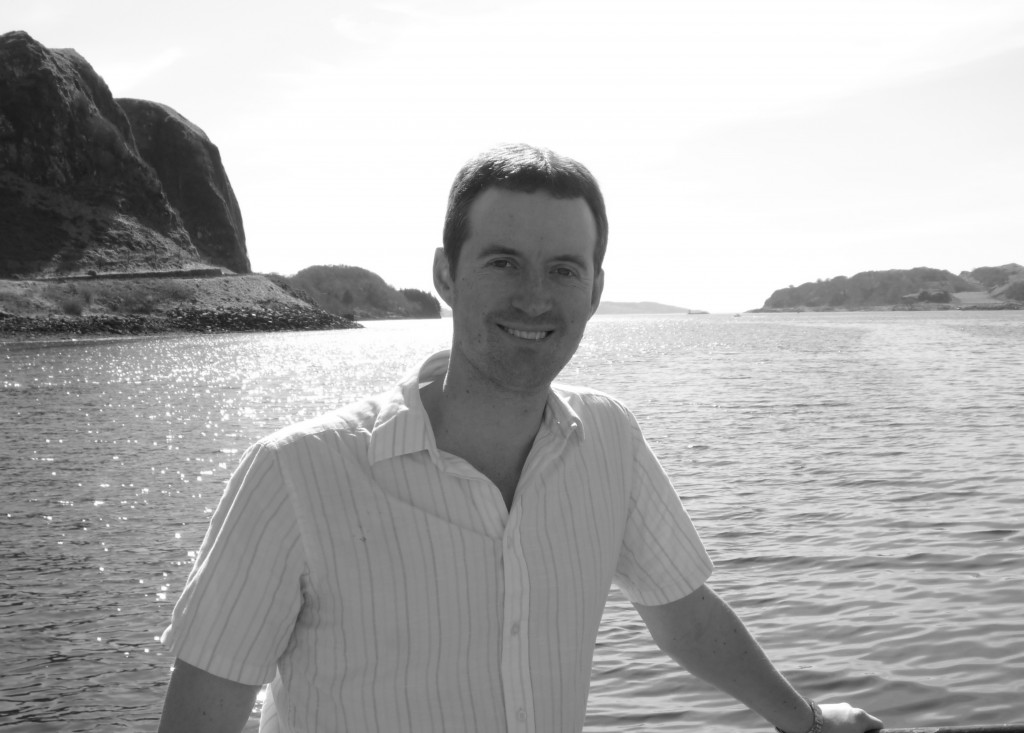 Oliver is a Glasgow-based composer and educator. He has written works for many professional, amateur and youth organisations, including the National Youth Choir of Scotland, the Hebrides Ensemble, Red Note, the Scottish Reed Trio, the Paragon Ensemble, the BBC Scottish Symphony Orchestra, the National Youth Orchestra of Scotland, the New Music Players and the Royal Scottish National Orchestra. In 2013, he was nominated for a Royal Philharmonic Society Award and a British Composer Award, for his work Technophonia, with Drake Music Scotland. Over the last few years, he has had works performed at festivals and venues around the world, with broadcasts in Europe and Asia. He is frequently involved in the creation of music for theatre and has a lecturing post at the Royal Conservatoire of Scotland. http://www.scottishmusiccentre.com/oliver-searle/ 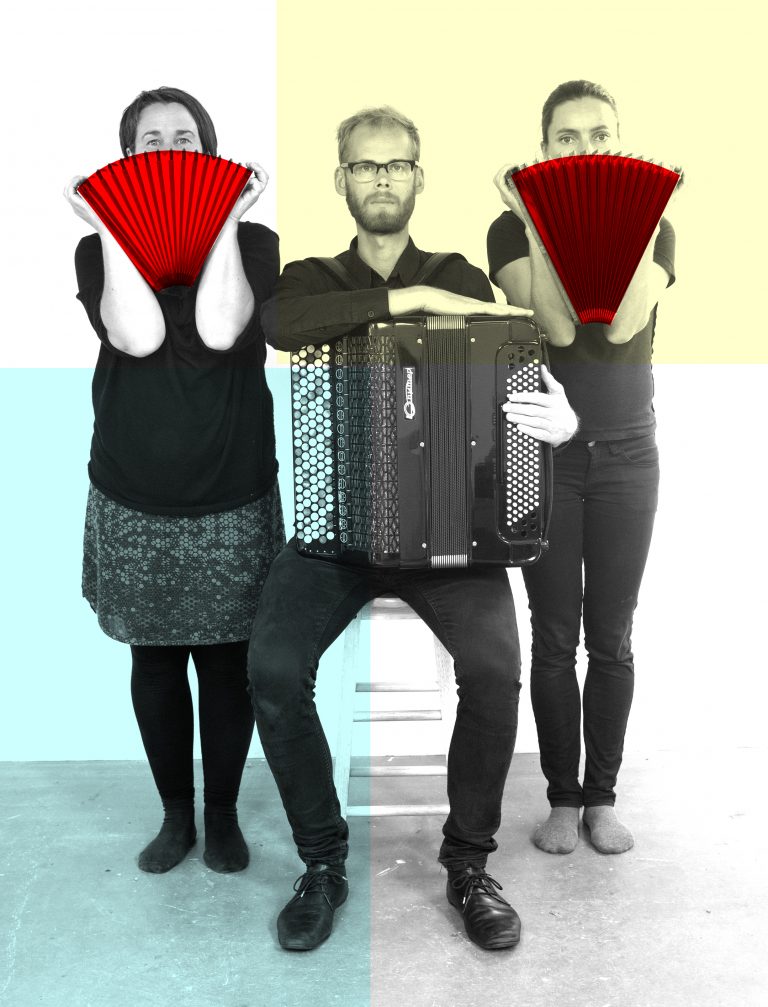 Kathy Hinde’s work grows from a partnership between nature and technology expressed through audio-visual installations and performances that combine sound, sculpture, image and light.

Drawing on inspiration from behaviours and phenomena found in the natural world, she creates work that is generative; that evolves; that can be different each time it is experienced. Kathy frequently works in collaboration with other practitioners and scientists and often actively involves the audience in the process. www.kathyhinde.co.uk

Andreas Borregaard is recognized as one of the world’s most exciting young accordionists. Through an extensive career as soloist and chamber musician he communicates the accordion’s fascinating qualities and palette of expressions to a wide audience.

He collaborates with composers from all over Europe and is actively influencing the development of this young instrument’s use and repertoire, and through a parallel fascination with early music, he explores how the accordion can add new colours to the keyboard repertoire of the 17th and 18thcentury. www.andreasborregaard.com

Ratkje has received awards such as the International Rostrum of Composers in Paris for composers below 30 years of age, the Norwegian Edvard prize (work of the year) twice, second prize at the Russolo Foundation, and in 2001 she was the first composer ever to receive the Norwegian Arne Nordheim prize. Her solo album Voice, made in collaboration with Jazzkammer, got a Distinction Award at Prix Ars Electronica in 2003. In 2013 she was nominated for the Nordic Council Music Prize for her vocal work. She was in 2017 accepted as a member of Akademie der Künste, Berlin. www.ratkje.com 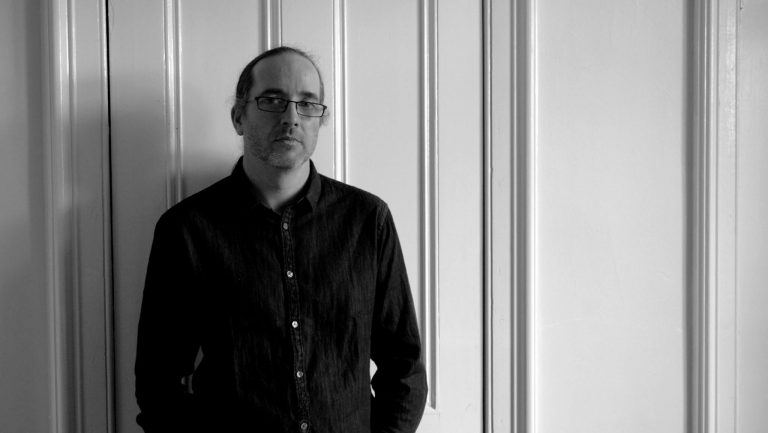 Colin Broom is a composer based in Scotland, UK. He studied Composition with Gordon
McPherson at the Royal Scottish Academy of Music & Drama. He was co-founder and co-
director of Invention Ensemble from 1998 until 2003. He has worked with numerous
ensembles and musicians including Icebreaker, Orchestra of Opera North, Hebrides Ensemble,  Maxwell Quartet, Ensemble Thing, Edinburgh Quartet, Red Note, Tyrolean Ensemble for
Contemporary Music and South Bank Gamelan.

His music has been broadcast on BBC Radio 3, Radio Scotland, BBC4, Radio Magnetic and
Radio Icebreaker.

Colin is a lecturer in composition as well as Jazz Coordinator at the Royal Conservatoire of
Scotland. 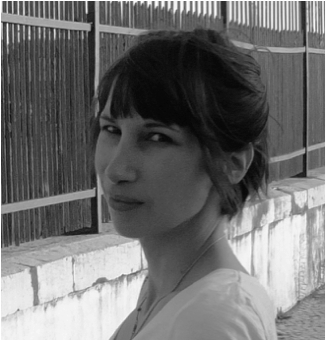 Born in Portland, USA, she graduated from Glasgow School of Art’s MFA in 2015 with distinction (1st  class) and was also awarded the highly distinguished Bram Stoker Medal for the most imaginative work  of the year. During 2016 Lander presented video installations with Cryptic Nights at the CCA, Glasgow  International with Simon Harlow at The Briggait and was invited to exhibit at The Hidden Door

Her practice focuses on ideas of magic, the virtual and the ways technology can, and will, affect our
interpretation of reality. Lander continues her research into time, light and most recently, has begun to  introduce sound into her installations – this is something she plans to continue experimenting with and  developing over the coming years.

Heather is currently an Associate Artist with Cryptic