RCS Award for Contribution to New Music in Scotland during 2017 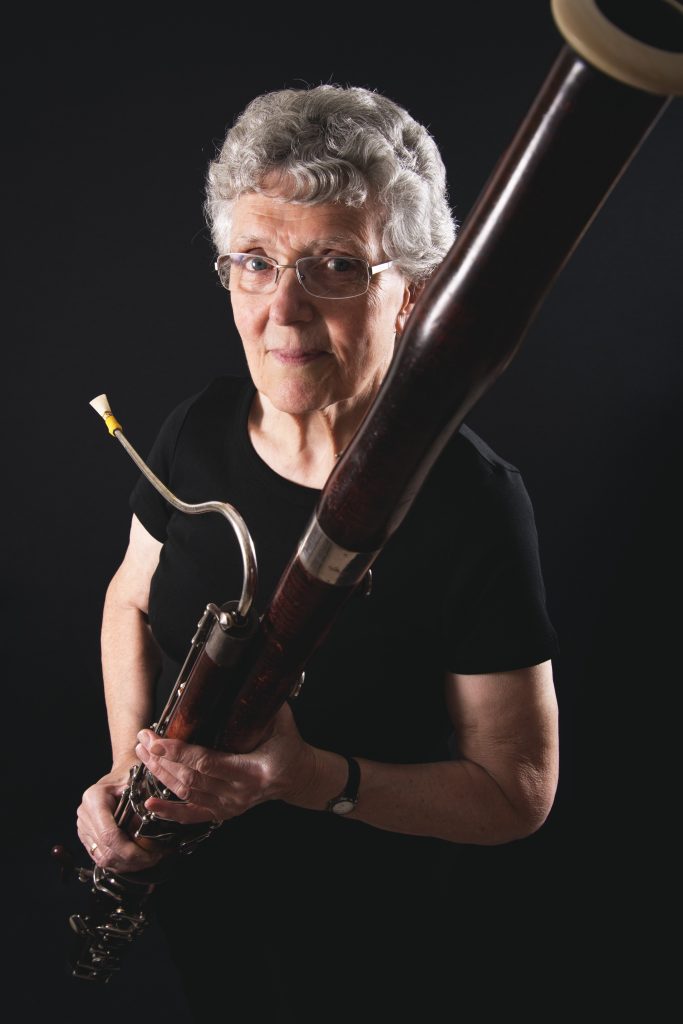 Born and educated in Croydon, Surrey, Lesley Wilson was a member of the National Youth Orchestra and went on to study with Gwydion Brooke at the Royal Academy of Music. Still a student, she worked with the City of Belfast and Northern Sinfonia Orchestras and was appointed principal bassoon with the Scottish National Orchestra, a position she held for twenty-seven years. While there, she began teaching at NESMS and the RSAMD, and was a tutor with NYOS and other youth orchestras throughout Britain. She also worked for a short time as an exchange professor at Ball State University, Muncie, Indiana.

Lesley has lived in Aberdeen since 1999, teaching in city primary and secondary schools, at Aberdeen City Music School and at Aberdeen University. Here, with colleagues, she has recorded a CD of bassoon music, much of it written for her between 1962 and 2015, by composers born or living in Scotland. 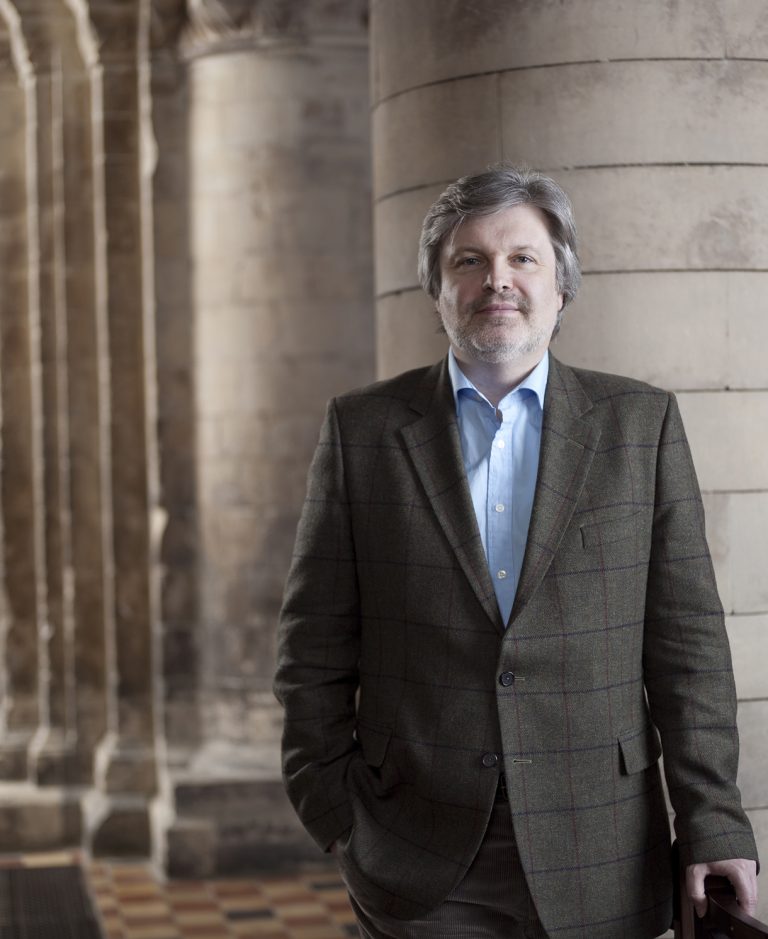 James MacMillan is the pre-eminent Scottish composer of his generation. He first attracted attention with the acclaimed BBC Proms premiere of The Confession of Isobel Gowdie (1990). His percussion concerto Veni, Veni Emmanuel (1992) has received over 500 performances worldwide by orchestras including London Symphony Orchestra, New York and Los Angeles Philharmonics and Cleveland Orchestra. Other major works include the cantata Seven Last Words from the Cross (1993), Quickening (1998) for soloists, children's choir, mixed choir and orchestra, the operas Inès de Castro (2001) and The Sacrifice (2005-06), St John Passion (2007) and St Luke Passion (2013).

Recent highlights include premieres of MacMillan’s A European Requiem, Stabat Mater for The Sixteen and a Trombone Concerto for Jörgen van Rijen with the Royal Concertgebouw Orchestra. 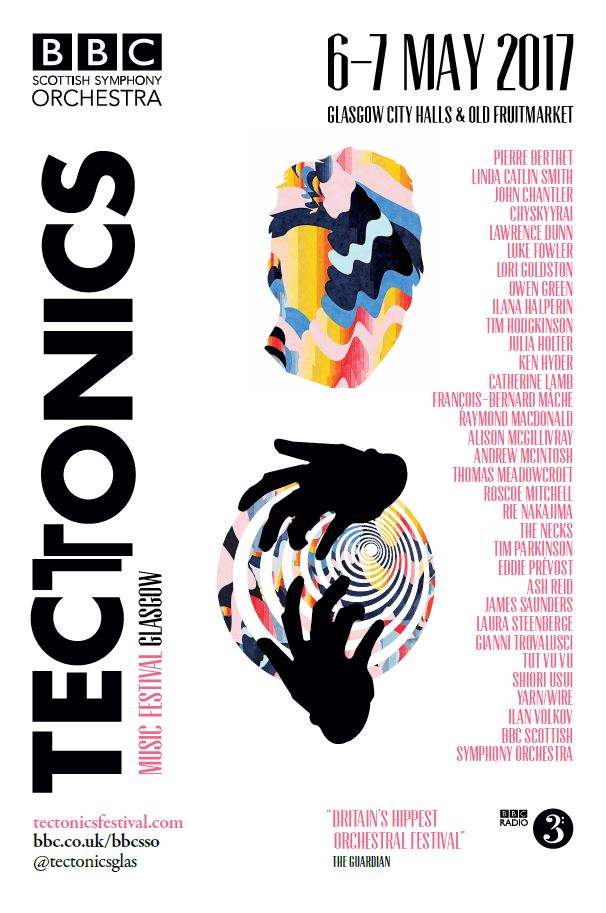 Tectonics Glasgow is a new and experimental music festival co-curated by Ilan Volkov and Alasdair Campbell, proudly presented by BBC Scottish Symphony Orchestra. It takes place at Glasgow’s City Halls, the home of the BBC SSO, every May and launched in 2013.

Tectonics Glasgow 2018 will take place from 5-6 May and details about the programme are to be announced in February. 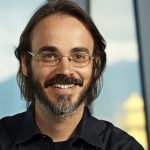 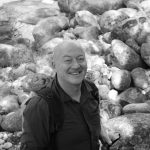 Alasdair Campbell is the Creative Producer and Director of AC Projects/Alternative Currents Ltd a new independent arts organisation he launched at the CCA in Glasgow in October 2011. This new company continues the work he established as artistic director of the Tolbooth in Stirling, a post he held for six years, creating a challenging year round programme, commissioning and devising new music projects, curating The Le Weekend  Festival of experimental music and creating opportunities for bringing artists together to develop new ways of working in music and the arts in general. One of Alasdair’s main achievements as artistic director was developing the Tolbooth as a hub of artistic excellence, championing the commissioning of new work and ideas and supporting artists through this creative process.

Since then he has created and produced a new festival, Counterflows, and now collaborates with conductor Ilan Volkov and the BBC SSO on the Tectonics festival in Glasgow.