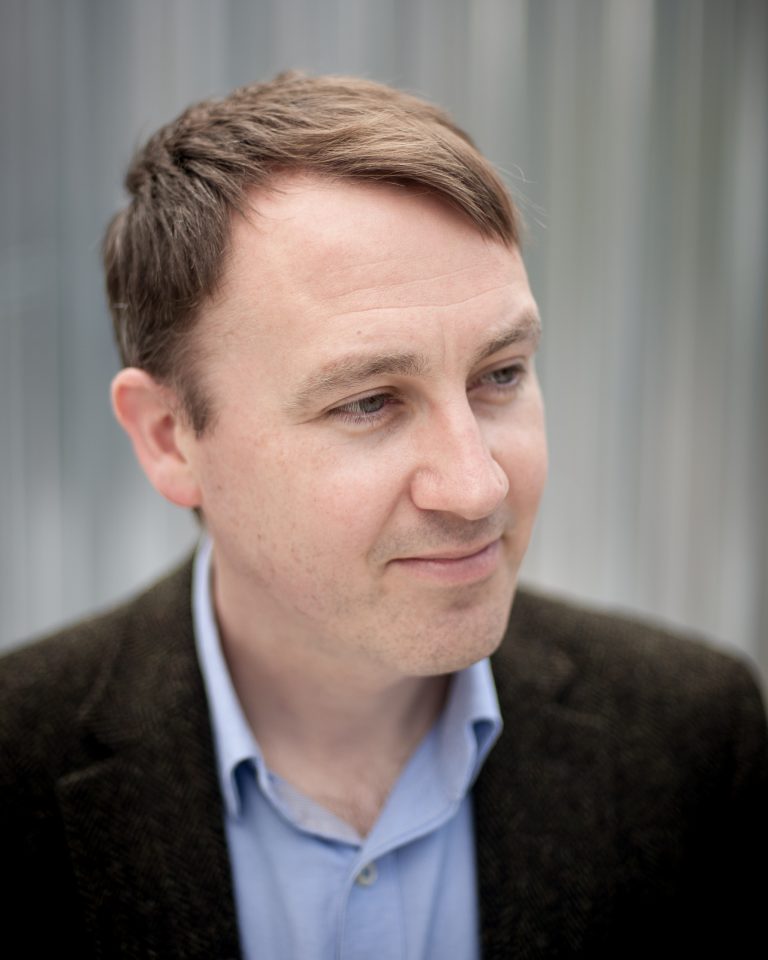 Born in Inverness in 1976, Stuart MacRae has established himself as one of the most distinctive composers working today, writing music of elemental power and emotional subtlety. Equally at home writing opera, orchestral music, chamber music and music for choirs, his works take listeners on a journey through perceptions of nature, striking imagery and the landscape of human emotion. From 1999 – 2003 he was Composer-in-Association at the BBC Scottish Symphony Orchestra and his works have been performed throughout Europe with groups including the Orchestre National de Lyon, Orchestre Philharmonique de Strasbourg, Hungarian Radio Symphony, BBC Symphony, BBC Philharmonic, Scottish Chamber Orchestra, London Sinfonietta, Birmingham Contemporary Music Group, Scottish Ensemble, Hebrides Ensemble and Britten Sinfonia.

His numerous staged works range from Echo and Narcissus, a dance-opera premiered at Royal Opera House Covent Garden in 2007, through to 2015’s critically acclaimed The Devil Inside for Scottish Opera and Music Theatre Wales. Ghost Patrol, written in collaboration with writer Louise Welsh, won the 2013 South Bank Sky Arts Award for Opera and was shortlisted for an Olivier Award. From 2017 he is Composer in Association at the Lammermuir Festival. 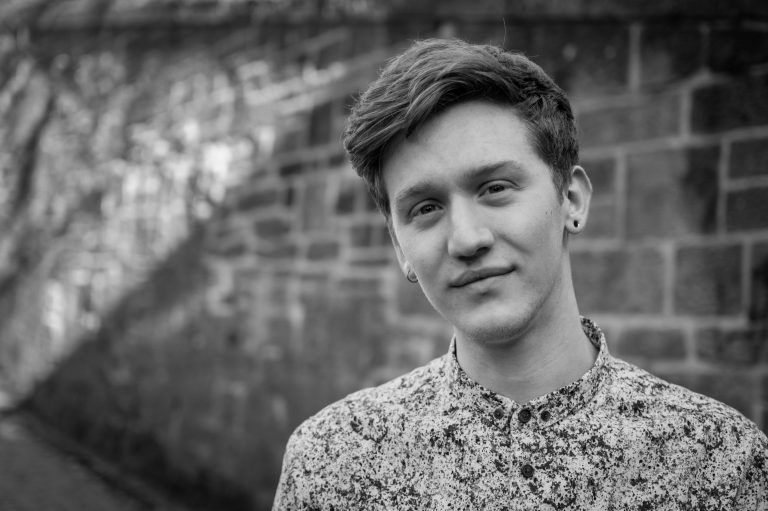 Matthew Grouse, 21, is in his final year of the Bachelor’s degree at the Royal Conservatoire of Scotland, studying composition under the tutelage of David Fennessy and electroacoustic composition with Dr Alistair MacDonald. His work regularly combines media and is often concerned with human frailties and finding the remarkable in the seemingly ordinary aspects of everyday life. 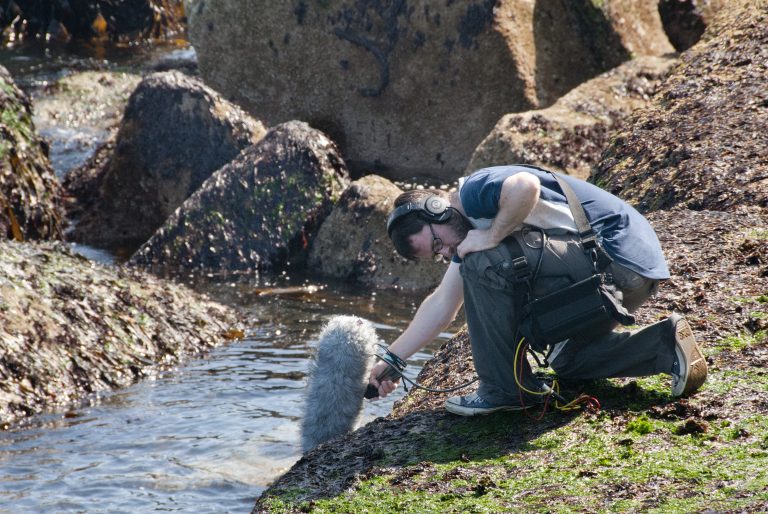 I am a composer and performer of electroacoustic music. As a composer I am interested in small, delicate and detailed sounds. I use technology in my work to explore these sounds and to find new contexts for the sounds I choose to work with. I use microphones as sonic microscopes and loudspeakers to amplify and heighten the qualities of the sounds I record so they can gather greater significance and energy.

I am fortunate to be involved in current projects with excellent collaborators. Laura Bissell (poet) and I are exploring the sea-words and sea-sounds. Samuel Tongue (poet), Susie Leiper (calligrapher/painter) and I recently spent time in Cove Park exploring the relationships between our practices and to work on the start of a new work. Most recently I worked with Danielle Price on Breathing Space for tuba and electronics.

In my spare time you will often find me cycling around the Glasgow area where I enjoy exploring the hills and back roads north, south and west of the city. http://www.timothy-cooper.co.uk/